Shaykh Murtaza Ahmed Lakha was born on 6 August 1940 in Zanzibar to a pious lady by the name of Sughra and to Ahmed Abdulrasul Lakha MBE who was a dhākir, linguist, successful industrialist, and an influential leader recognised by all the communities he served.

He was the last born with five siblings and emulated his father, whom he had served to the end with his wife. From a young age he was reputed to be wise, with a formidable and charming personality, yet humble. Having always been an excellent student in Zanzibar, he completed his Barrister-at-law qualifications in London at the age of twenty and graduated top of his year. Being underage, he had to wait another year before he could be called to the Bar at Lincoln’s Inn in London. His devotion to his parents is inspiring, for he declined a prestigious offer from Lord Denning to join his chambers in London, in order to swiftly return to Zanzibar, where he served his family and the community under trying circumstances.

In 1965 he married a noble lady from Mombasa who was to be his life partner in every sphere of his life, Fatma daughter of Amina and Hussein Abdullah Jaffer. In marriage he set an example of true practice of Islam, for he was gentle, cheerful, thoughtful, generous and above all consulted his partner as an equal. Together they raised three children, Shabbir, Sabira and Gulamabbas. The family life they nurtured was a balance between appreciating the blessings of this world and providing for the everlasting hereafter. He had the pleasure of conducting the Nikah ceremonies of his two sons and the enjoining of his daughter-in-laws to the family, Mahjabeen Amirali Delhiwala and Shaheda Shams Jeraj. He was a loving grandfather to Zeeshanali, Leila and Haider, having passed away before the birth of his third grandson, Zayn.

He valued the teaching of Prophet Muhammad (pbuh) that travel broadens the mind, traversing the world with his family and appreciating Allah’s (swt) diverse creation. He could see the living reality of the Holy Qur’an when visiting different wonders of this world – from the sun never setting in the Arctic Circle to the ruins of Ṭāqi Kisrā in Iraq. He always treasured time with his family.

Professionally he was widely regarded as one of the best lawyers in East Africa and when he moved to London he continued to command respect for his knowledge of the law and its application. He was often invited to present papers at International Bar Association conferences around the world. In times of crisis, he was relied upon for his wisdom and sincerity by both individuals and institutions alike.

Despite his significant professional success, his greatest occupation was service to Islam. He was blessed with inspiring oratory and he combined his persuasive eloquence with humility – a trait that endeared him to people from all walks of life and of all ages. His propagation of the message of truth, peace and justice was facilitated by a considerable reservoir of knowledge and skill as a linguist, speaking six languages fluently: Gujarati, English, Swahili, Urdu, Arabic and Farsi. He was totally devoted to spreading the message of the Holy Qur’an and the Ahlulbayt (as) and spoke on a wide range of subjects in English and Gujarati all over the world. It was a hallmark of his lectures that he would devote the same thoroughness in preparation, regardless of the size of an audience or the geographic location.

He is an excellent example of how to be a good Muslim by living a well balanced life. As a distinguished barrister, he was always conscious of his social and spiritual obligations of practising true Islam. He spoke to people with compassion, irrespective of gender, creed, or status and would greet them with a kind smile. As an example of his attitude of humble service, he would serve tea in the mosque after delivering a knowledgeable and passionate sermon. He would also attend to a queue of people who needed to consult him for his legal and spiritual guidance. He was a faithful friend and took great care in his responsibilities to people he encountered in all walks of life. He was revered worldwide as a wise leader, without having to hold any office. He practised spiritual teachings in every aspect of his life, since he was a strong believer in Islam being a way of life. He was a master at explaining the application of Islamic principles within non-Islamic contexts.

Being a generous philanthropist was ingrained in his character, having often been the highest individual donor for construction of mosques or for projects relating to the education of needy children. However, his endeavours would generally be confidential, always mindful of the need to do good in secrecy only for the pleasure of his Creator.

The faithful devotion of this noble and pious soul is manifested by the circumstances of his passing away:

Alas, unlike the gracious Lady Fatema (as), who was very tragically buried at night in secrecy, he received a funeral with over a thousand mourners (including various eminent scholars and distinguished personalities), which was also broadcast live across the UK and globally on a Muslim TV channel.

He is buried at Watford Cemetery, UK, at grave number J16.

An online library of audio, video and literary material from this illustrious personality and devotee of the Ahlulbayt (as) is available at www.murtazalakha.org

Please recite Sūrat al-Fātiḥa for the benefit of his soul and all marḥumīn. 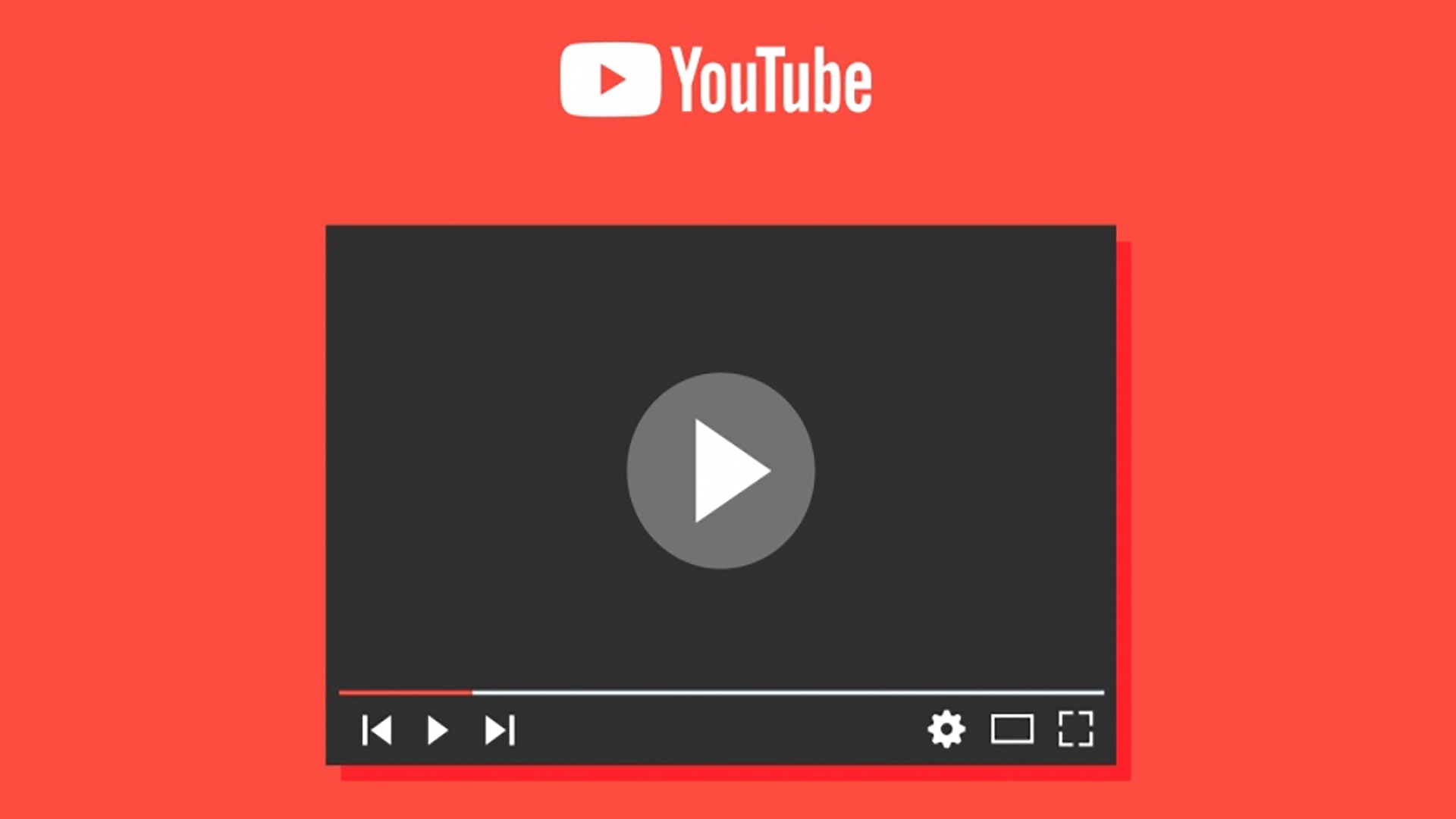 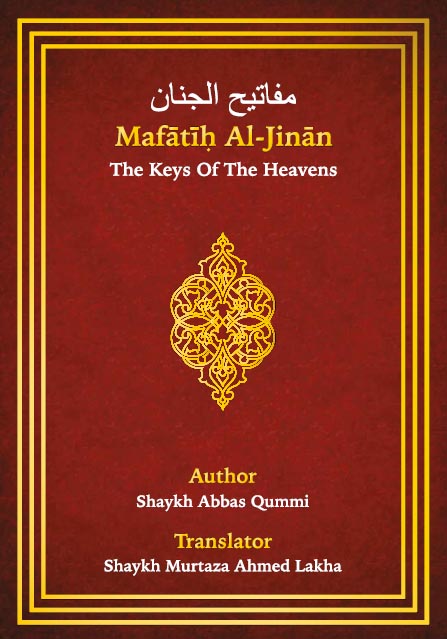 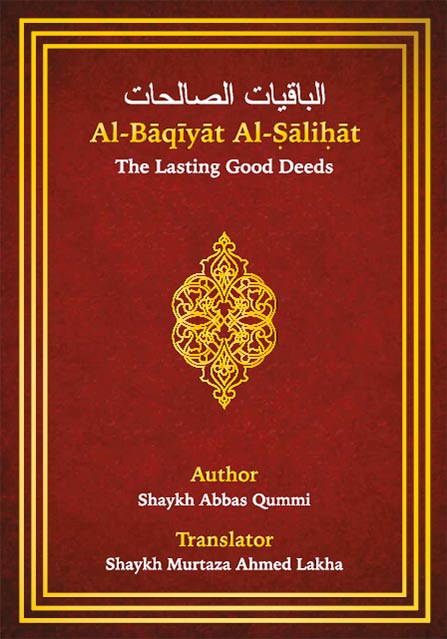